For the film and TV industry the drawings have traditionally been executed in pencil on A0 sheets of tracing paper. This allowed the images to be reproduced by the dyeline machines which would reproduce every subtly of the drawn lines. The last one in use was in the reprographcs department in Pinewood Studios. These machines have been replaced by large photocopy machines which give a cruder image, as lines are either shown as black dots or blank, with no greys. 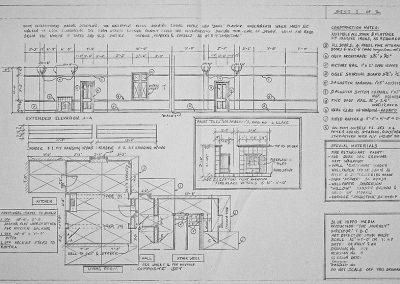 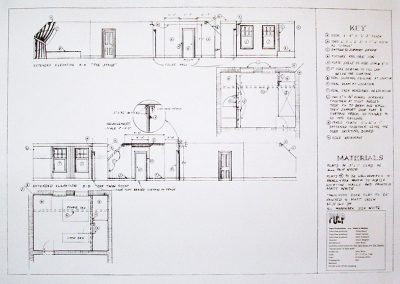 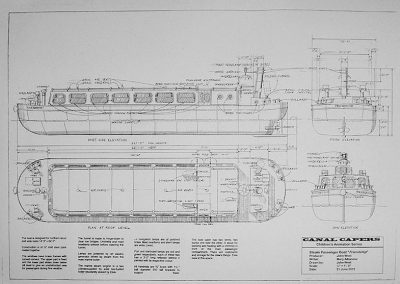 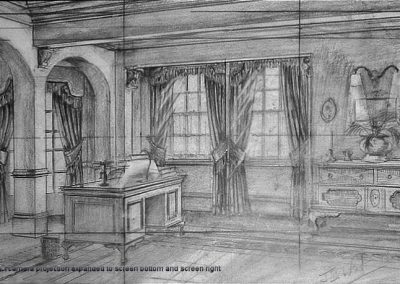 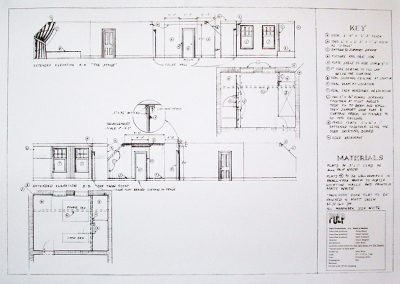 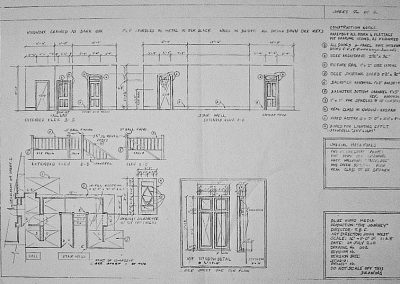 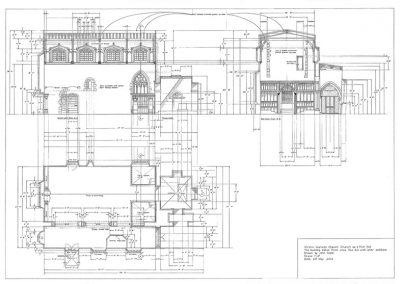 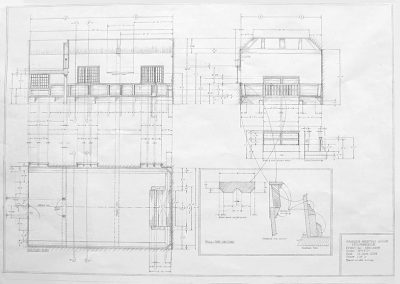 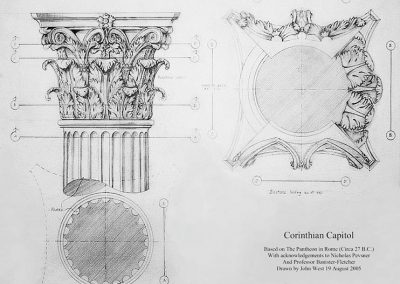 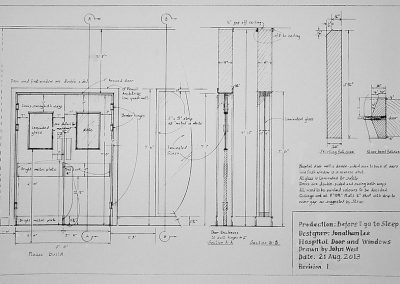 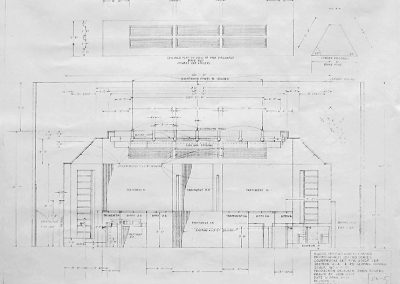