I have a current Irish Passport, so can work in the EU without restriction! 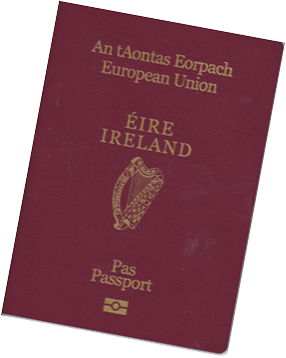 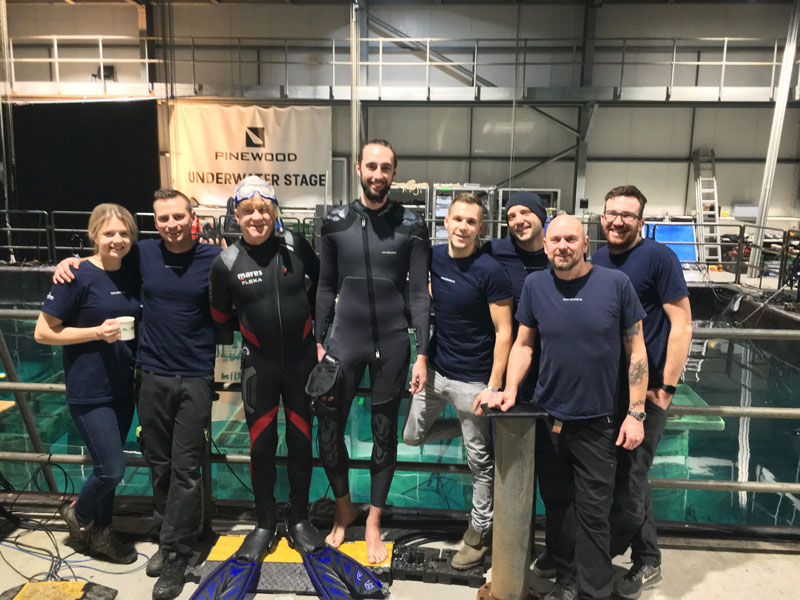 A small selection of my credits includes the following:

Before I Go To Sleep
Art Director for re-shoot of the Ridley Scott feature film co-production.
Production Designer: Jonathan Lee. 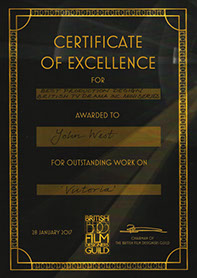 I feel honoured to have been presented with this Certificate Of Excellence from the British Film Designers Guild for my work on ‘Victoria’. The production won best TV drama / short series.